The beautiful thing about Sunset Country is there are fly-in options for practically every game fish we offer here. Whether you want to target bass, pursue some giant lakers, perhaps try hunting for muskies or even chase big northern pike, there are several options for you.

Some of these options include all of the species listed above! But for the sake of bass anglers, we’re going to focus our attention to fly-in bass fishing in this article. 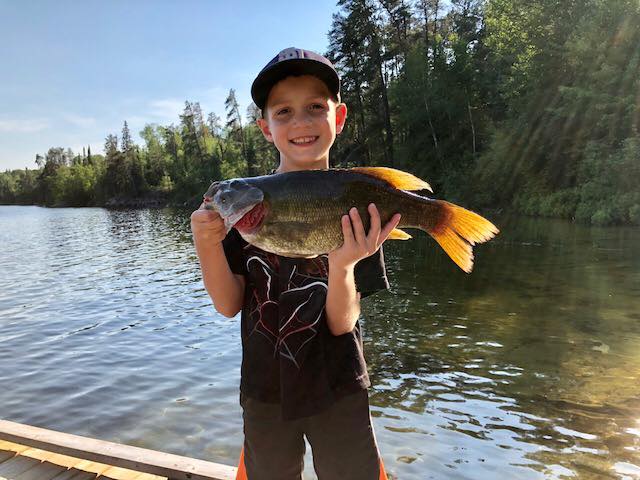 Sunset Country isn’t exactly known for crowds, or as some anglers would put it, “combat fishing.” We’re more so known for our abundance of freshwater and not nearly enough anglers to clutter it up. However, it doesn’t always mean you don’t want to take your escape to the next level.

If you’re a diehard bass angler who doesn’t want to deal with boat launches or traffic on the water, period, we have a solution for you. And it just so happens to be a trip of a lifetime.

Below we have organized the fly-in lodges and outposts from where they are based, not where the outposts are. If lakes include largemouth, it is noted in the description. 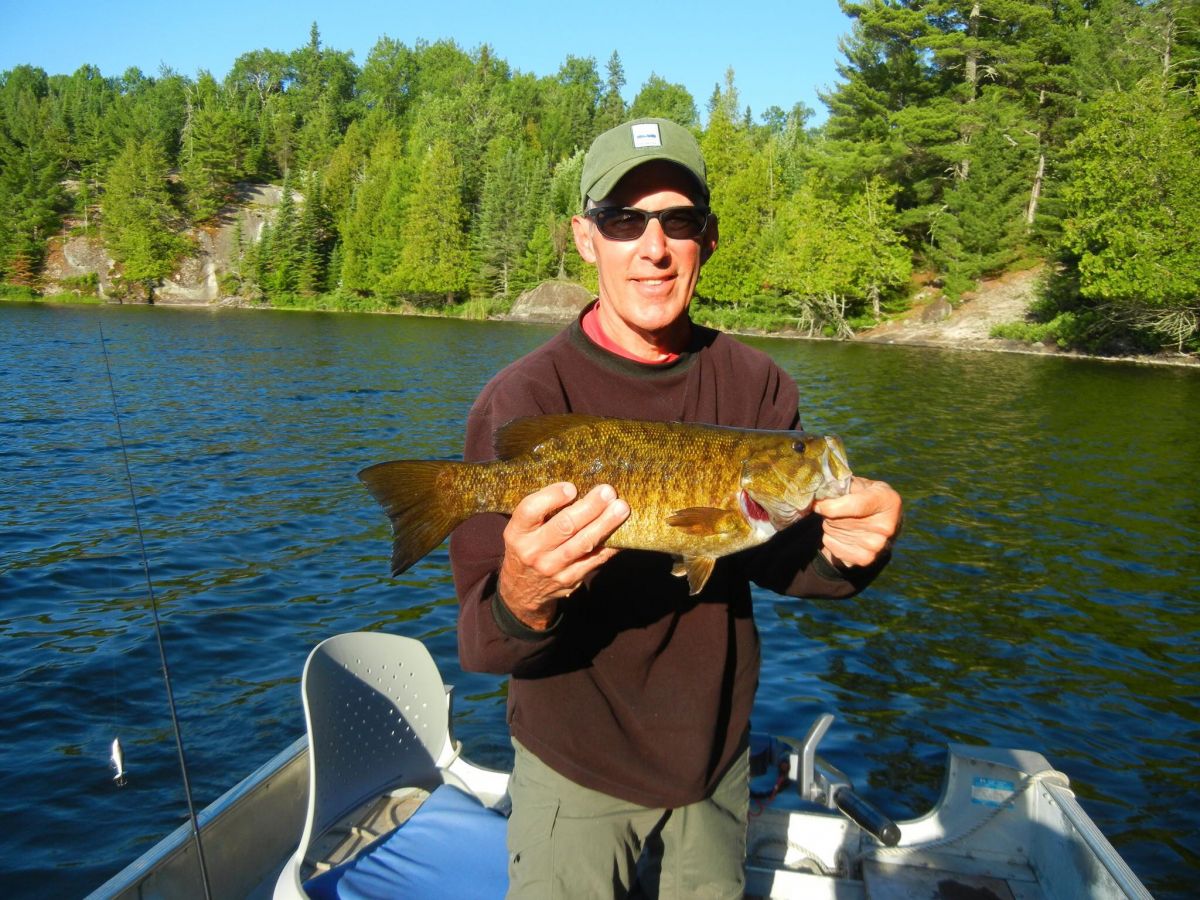 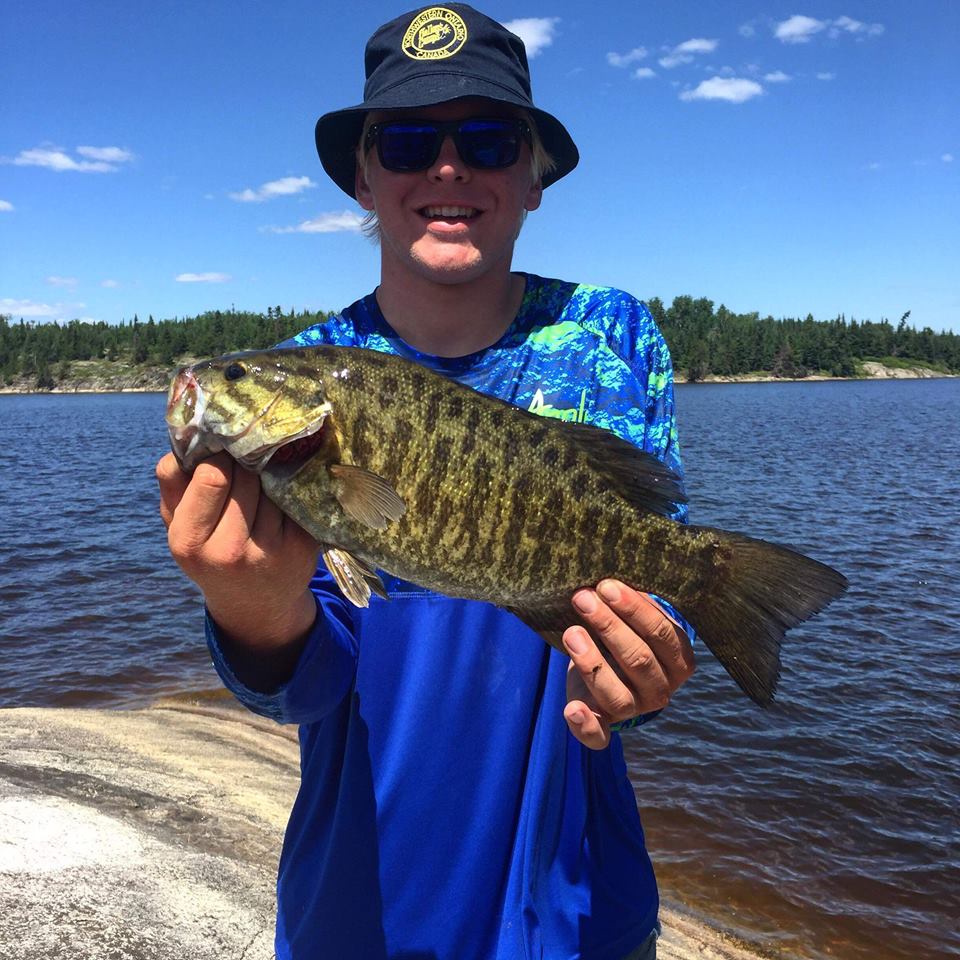 HOW TO PLAN YOUR TRIP

If you're not sure how to decide, have no fear, that's where we come in.

We can help you narrow down your search so when you're ready to call lodges, you know the right questions to ask! Not sure an outpost is for you? No worries at all, we can help you find the perfect accommodations that fit your fishing trip needs.

Feel free to call us Monday-Friday toll-free at 1 800 665 7567 or email us with other inquiries here info@visitsunsetcountry.com.

If you'd like, you can also order a FREE 2019 Travel Guide and Fishing Map by clicking this sentence or the photo below!