It has been one heck of a year and a lot has happened in 2022! If you didn’t get a chance to visit Ontario's Sunset Country in 2022, here is a recap of some of the things that happened this past year.

2022 started out pretty well. We were looking forward to some covid-19 restrictions being lifted and we were blissfully unaware of what lay ahead for the new year. 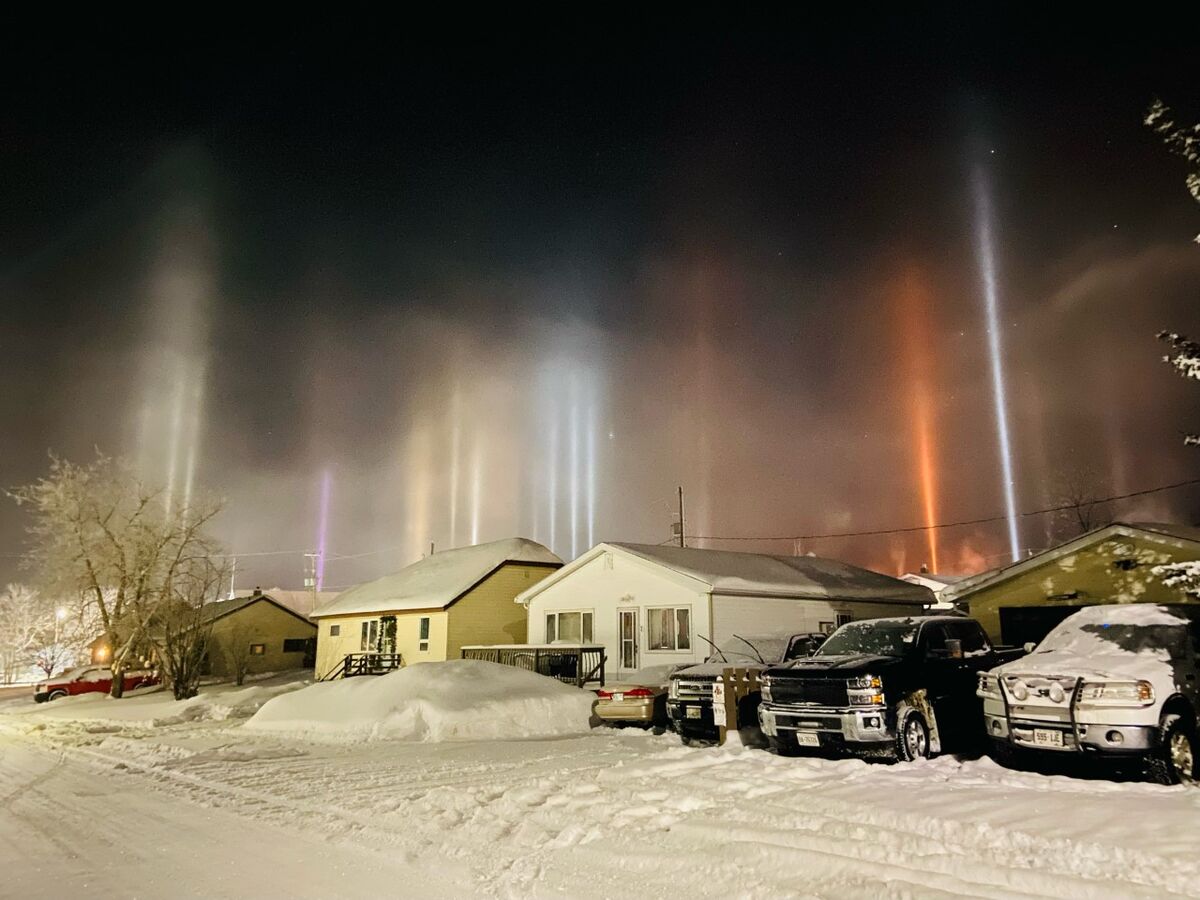 Many residents in Northwest Ontario and Winnipeg, Manitoba welcomed the news that the twinning of the Trans-Canada Highway from the Manitoba/Ontario border to Kenora would begin in the new year. It will take a few years to complete, but it will be nice to have the divided highway for that stretch of the Trans-Canada highway. 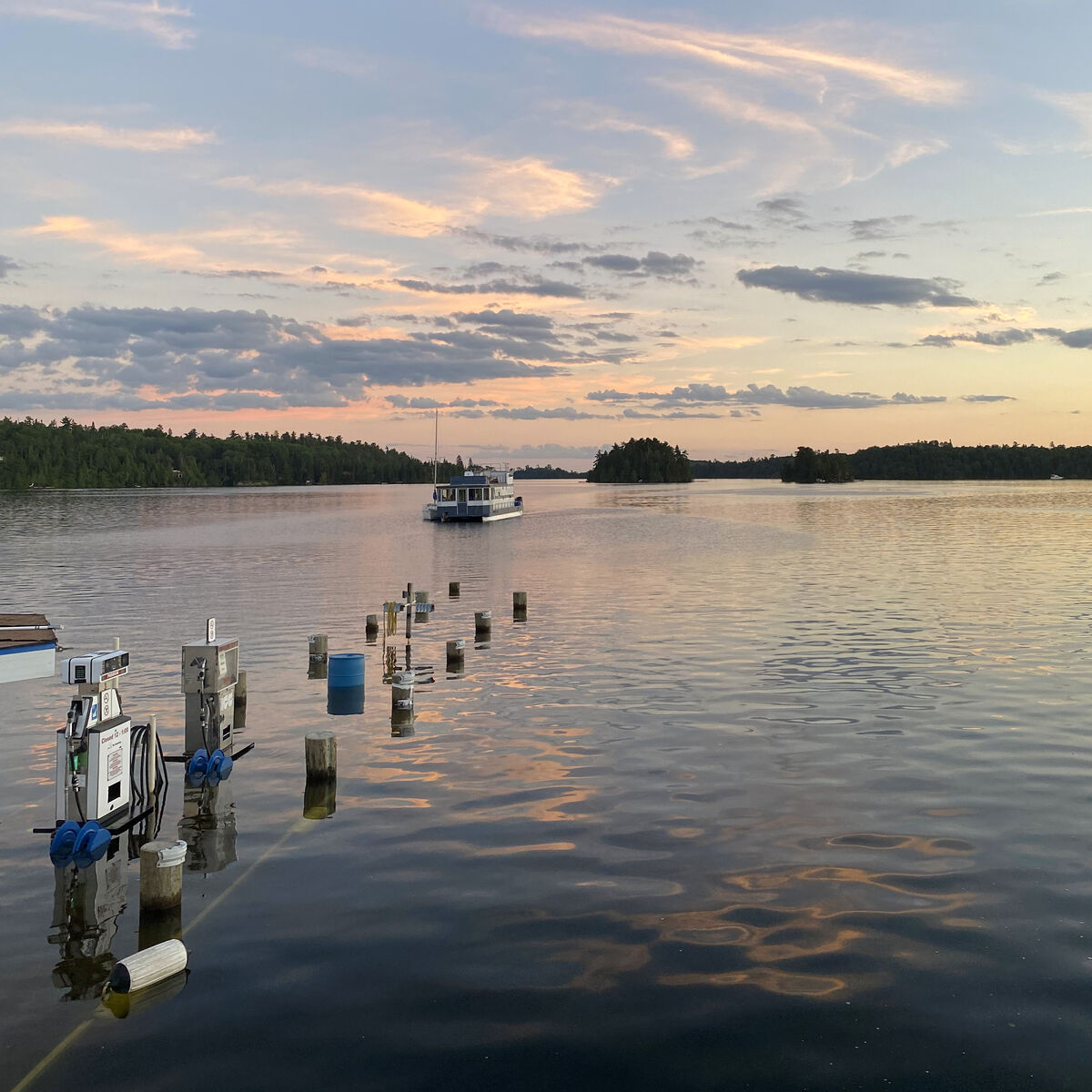 The gas pumps and docks at Northern Harbour on Lake of the Woods in Kenora were under water much of the summer.

With above average snowfall and Spring rains, flooding was a major problem in many areas this summer. May rainfall in Kenora is usually 88mm, but May 2022 saw 196mm of rain!

Localized flooding caused many roads and highways throughout the region to flood. In early May, we saw major highways like Highway 105, the Trans-Canada and Highway 599 close due to flooding. Many communities such as Sioux Lookout, Kenora, Fort Frances were flooded for many weeks.

Flooding in Red Lake in May 2022. By Jayson Botel

Rainy Lake was the first major lake to flood, beating the second highest water level which was recorded in 2014. It just came shy of beating the all time high water in 1950. 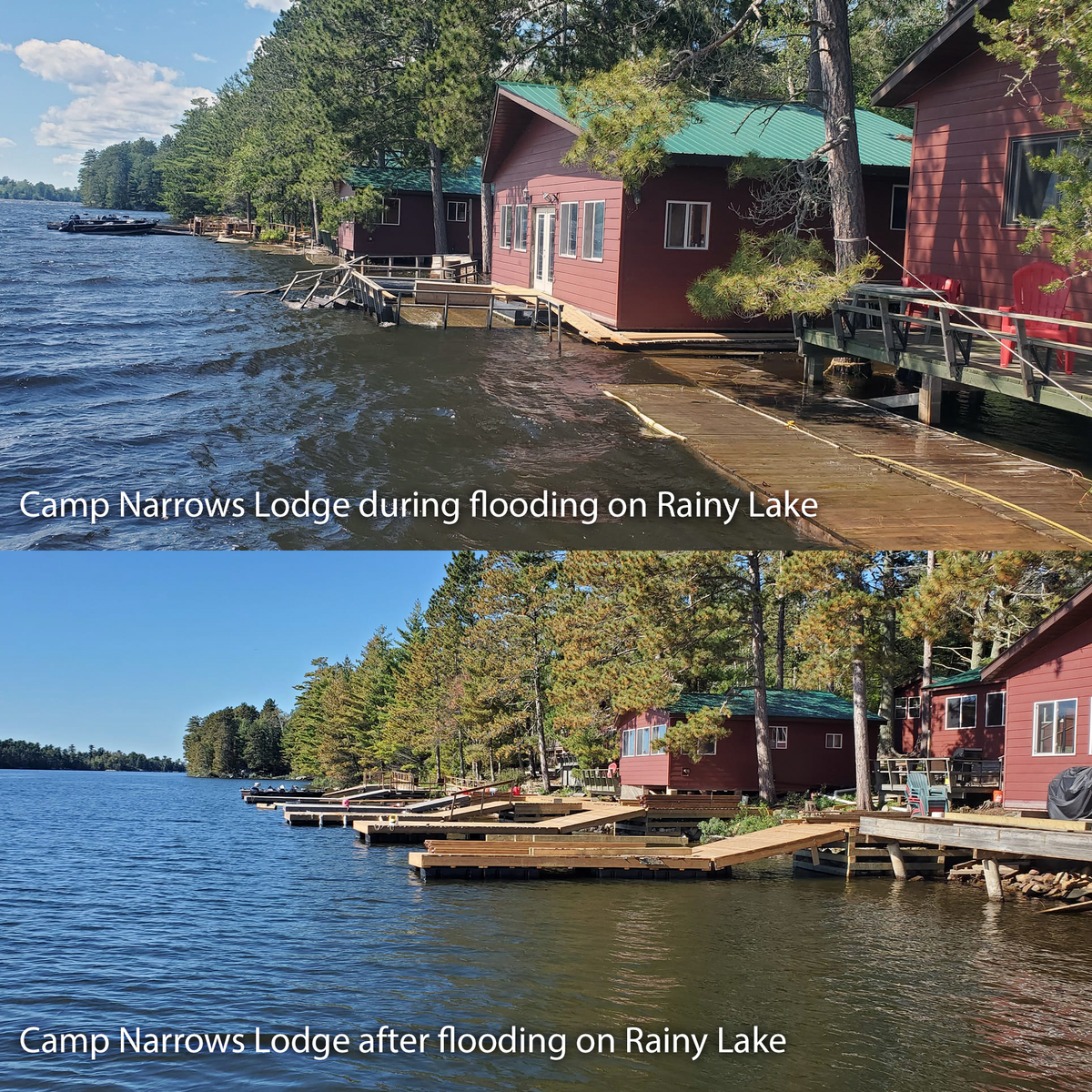 The bonus of flooding? The fishing was phenomenal this year. Some species like bass pike were not in their usual hangouts, especially early in the season and anglers had to search for them. The walleye were biting though and they were HUGE and the muskie and lake trout fishing were phenomenal in 2023! 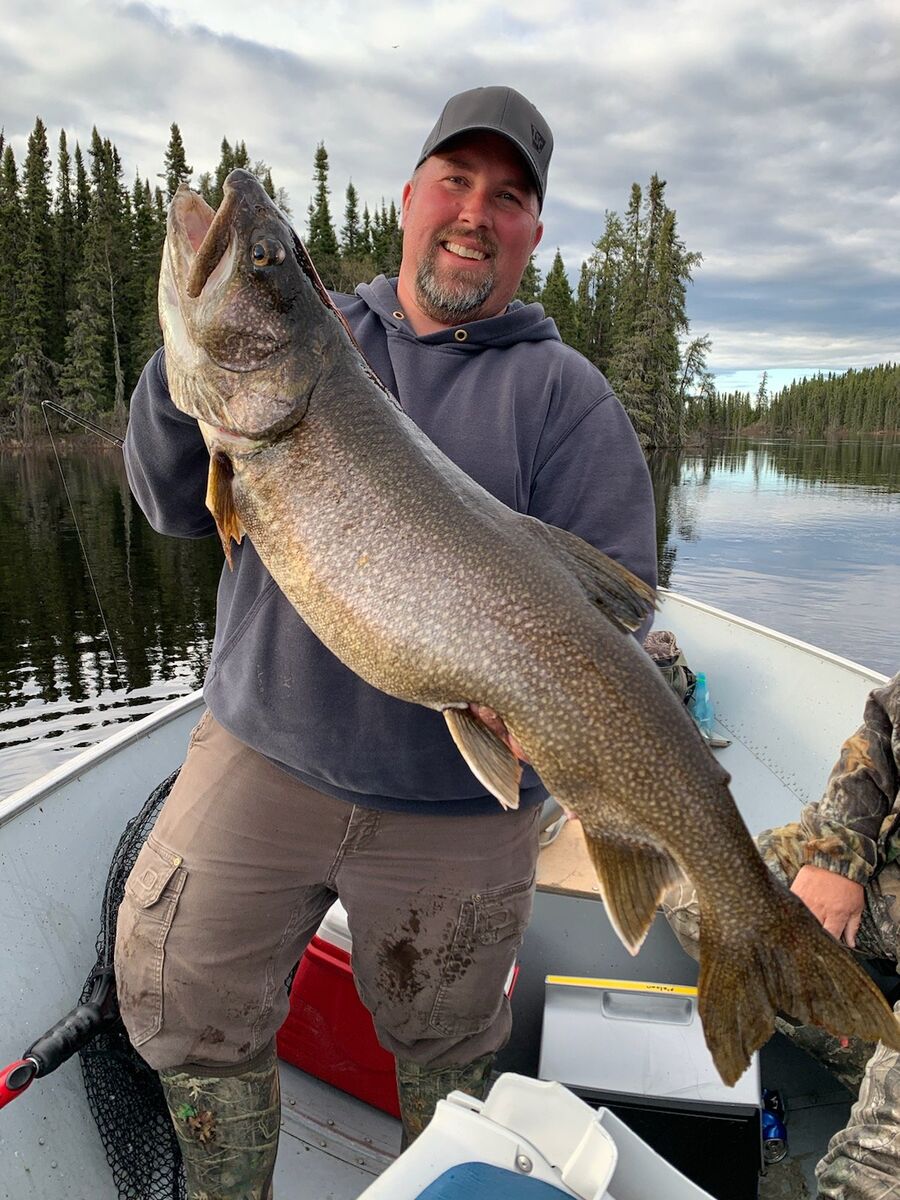 In June, Kenora’s iconic Husky the Muskie mascot was restored for the third time since it was originally built in 1967. It has been lightened a bit to help it stand out from the trees in McLeod Park. 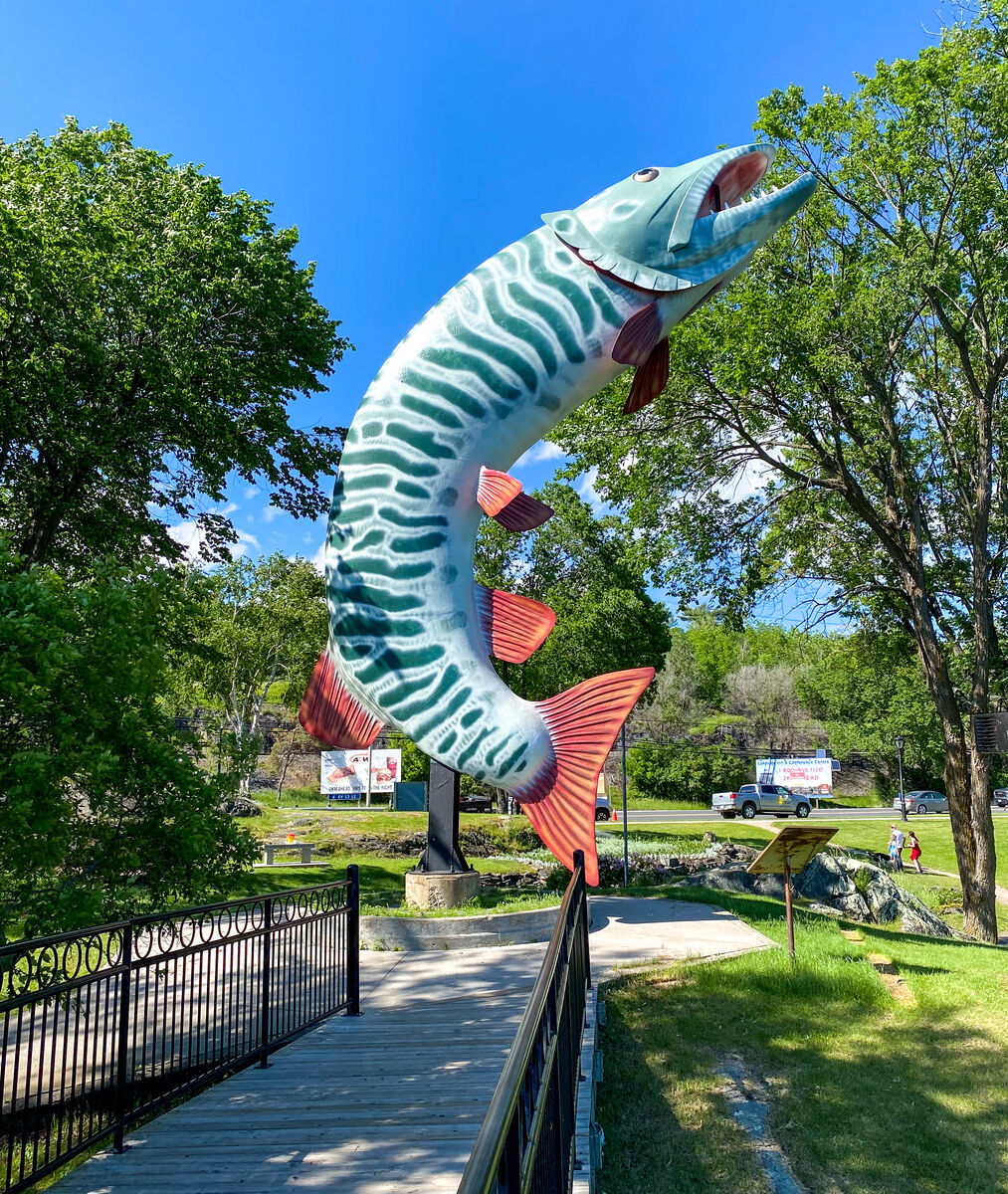 While technically it was put back in its rightful spot in late 2021, Red Lake’s CF-DRD Norseman was perched in its glory for the 2022 Norseman Festival in July. The floatplane was being repaired for the last few years as it had major hail damage in 2017. 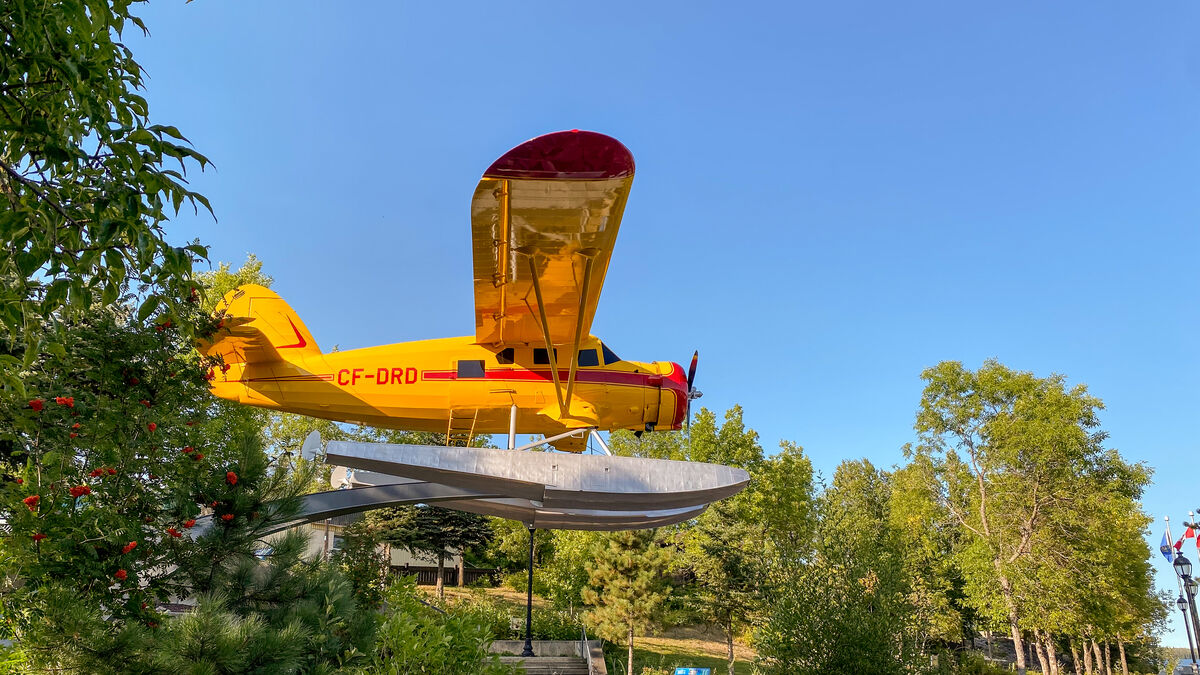 Already struggling with floodwaters, the Morson/Nestor Falls area go hit with two back to back storms that destroyed many trees and left destruction in the area. Black Island Resort took a direct hit as did Caliper Lake Provincial Park resulting in the cancellation of the Moose ’n Fiddle Festival. In true northerner style, the park and area lodges worked together to get things restored again. 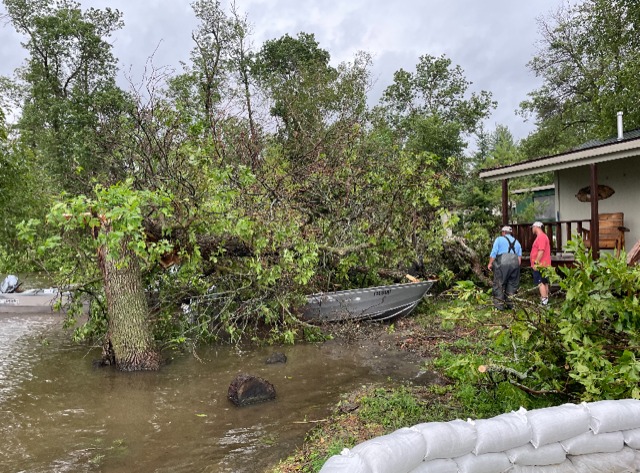 Black Island Resort surveying the storm damage at the island.

If you were fortunate enough to visit Sunset Country last year, you will have noticed that many of the lodges and businesses in the area have made many renovations and upgrades to their establishments in their downtime over the last couple of years. Come see the renos for yourself! 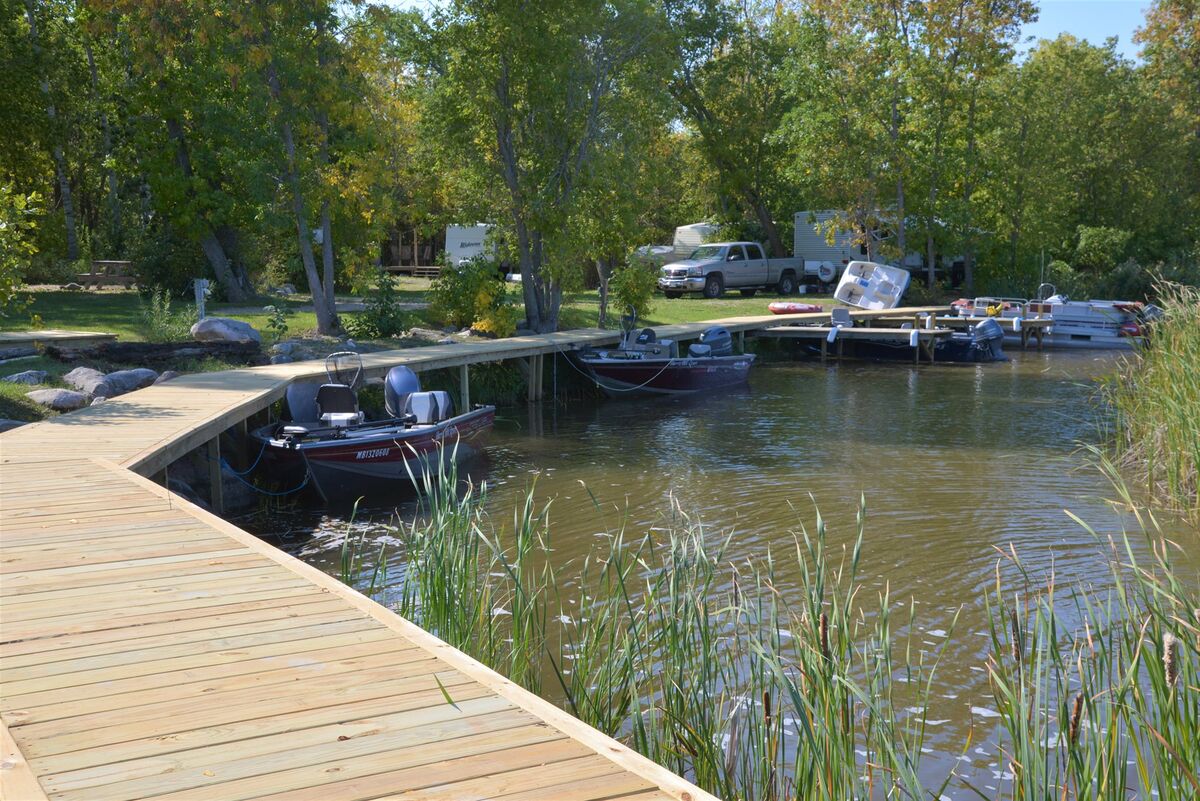 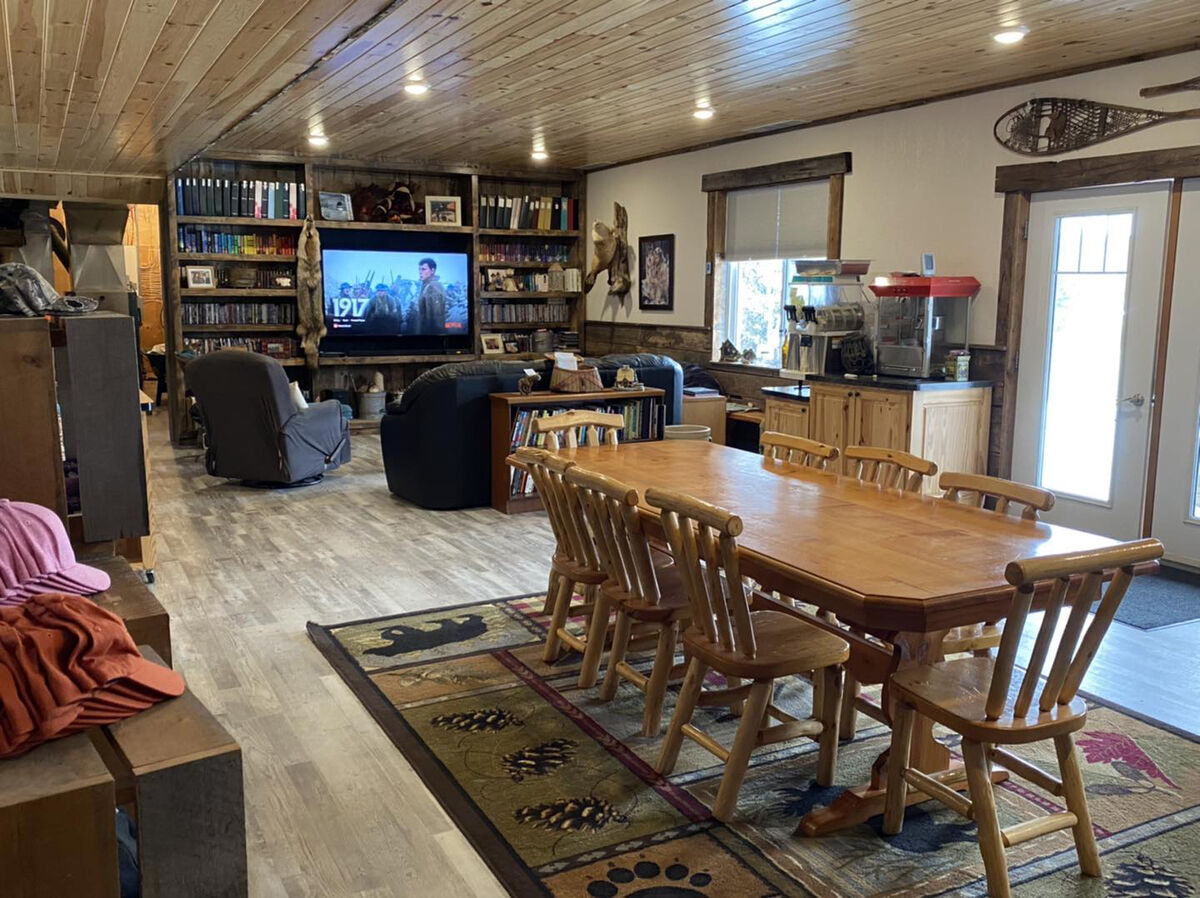 New flooring at the lodge at Cobb Bay Lodge

The Beyak Automotive Splash Park, a 2,800 sq ft park at the Rotary Complex opened in Dryden in August and is a great, accessible and inclusive play space.

October 1st saw the opening of the Canadian/United States land border with no entry restrictions including no testing, vaccine, quarantine, and isolation requirements for anyone entering Canada!! This was a welcome announcement that many lodges and US residents have been waiting to hear.

While it seems like we had a pretty extreme year in 2022, we are tough northerners and persevere. The floodwaters had come down to normal, we’ve had many, many nights when you could look up and view the beautiful Northern Lights and we’ve had phenomenal fishing in 2022. We hope to see you in 2023! 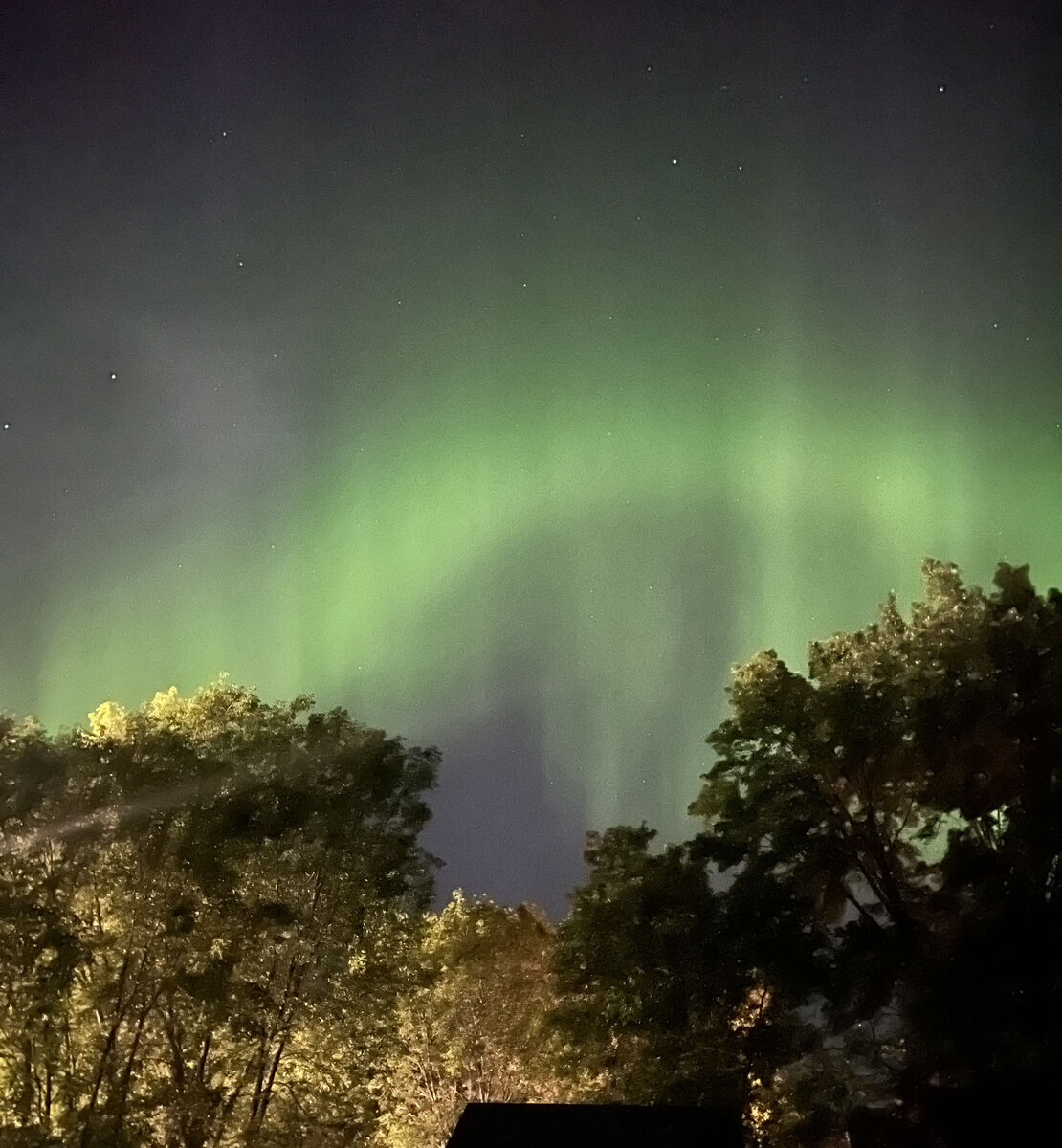