So this Saturday is the third Saturday in June and in Ontario's Sunset Country, that can only mean one thing - muskie season opens! For any person who likes to fish for muskie, Ontario - and Sunset Country in particular - is a dream destination. Our muskies up here are relatively unpressured and with the "big girls" on some of the lakes pushing 55 inches and 40 pounds, catching one that size is definitely something to strive for. We've got some big name waters up here for sure, Eagle Lake, Lake of the Woods, Lac Seul all harbor giant fish - as does Rainy Lake and Upper and Lower Manitou lakes. But those lakes only scratch the surface, there are many smaller lakes that can give you both good numbers and size. In this article, I want to share my personal strategies for fishing muskie early in the season, try them or disregard them, but have fun!

My strategies for Ontario muskies in the spring

If you fish for muskie already, then the strategies you use in your home waters have a good chance of working up here too - with maybe a few modifications. As the Executive Director of Ontario's Sunset Country and living in Kenora, I get more opportunities than most other anglers to fish these waters and even though I am not always successful on any given day, I have fun every time I go. I'm certainly no expert, so I wouldn't consider these "tips". All I want to do is share some of my strategies with you and maybe you'll consider giving them a try. 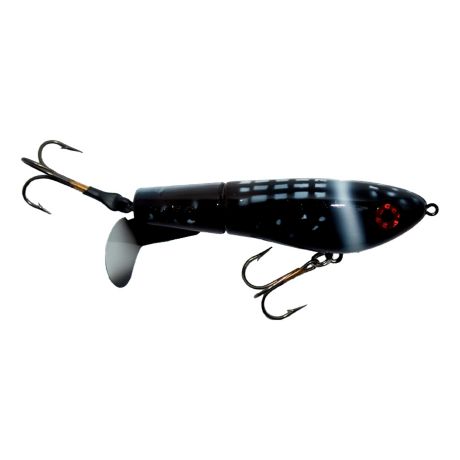 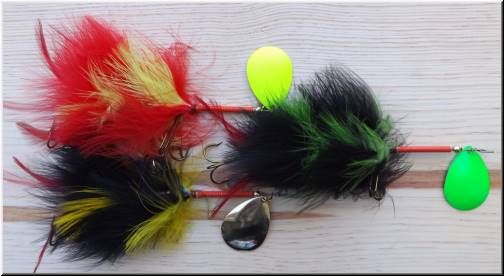 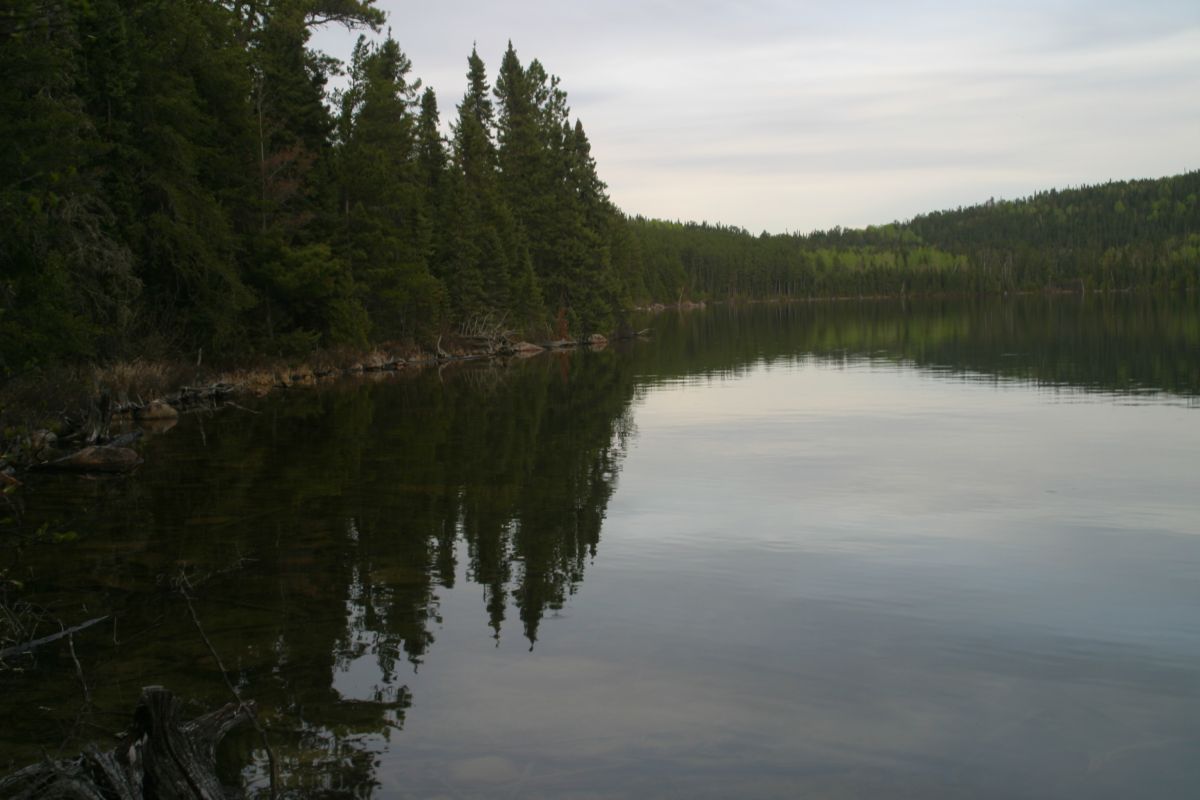 I would again emphasize I don't see these as "fishing tips" - I haven't caught enough muskie to really tell anyone what they should do when they try. This article is more of a summary of my experiences fishing for muskellunge in the early part of the season and I would admit, your strategies need to change over the course of the summer as the water heats up and again, after turnover happens in September when the water begins to cool down. If you want some really good tips from an established expert in the field, then I suggest you read this interview I did with Pete Maina and definitely do what he suggests.

Some parting words of wisdom

I love muskie fishing and the thing I like the most is the satisfaction of seeing it swim away - perhaps to be caught by another angler one day. Muskies are relatively rare fish and up here in Ontario's Sunset Country, they are all natural stocks. One of the first things other, more experienced anglers taught me was to always think about the fish first and do what is necessary to ensure a safe release. The interview I did with Pete Maina (see the link above) is a great resource for info on the safe handling and release of muskie. Pete really emphasized that in warm water, muskie are extremely vulnerable to stress so he suggested pulling them in quickly, keeping them in the net in the water, and releasing them back as soon as possible. Not as big an issue in the early season but the water heats up pretty quick, so be careful. Pete's advice on safe release included:

That's all great advice, anytime I catch one of these predators I see it as a privilege and thank my lucky stars. Hopefully, you feel the same way. If you're considering planning a muskie fishing trip to Ontario's Sunset Country then here are a couple of resources to help you do that:

Have a fun season out there everybody and good luck out on the water!